Winged figures in a cemetery are instantly recognize as angels–a messengers of God.  However, Christian art did not depict angels with wings until the fourth century.  Before then, angels were represented in several different forms–sometimes in human form, but also represented as a dove, or even just as a hand reaching down to Earth from the Heavens.  Beginning with the reign of Constantine, angels began being depicted with wings, as we commonly portray them today.  “Based on the winged Greco-Roman Nike or Victory, their form thus embodied Christianity’s promised triumph over death.  Medieval and Renaissance tombs often featured angels that attended images of the deceased.” 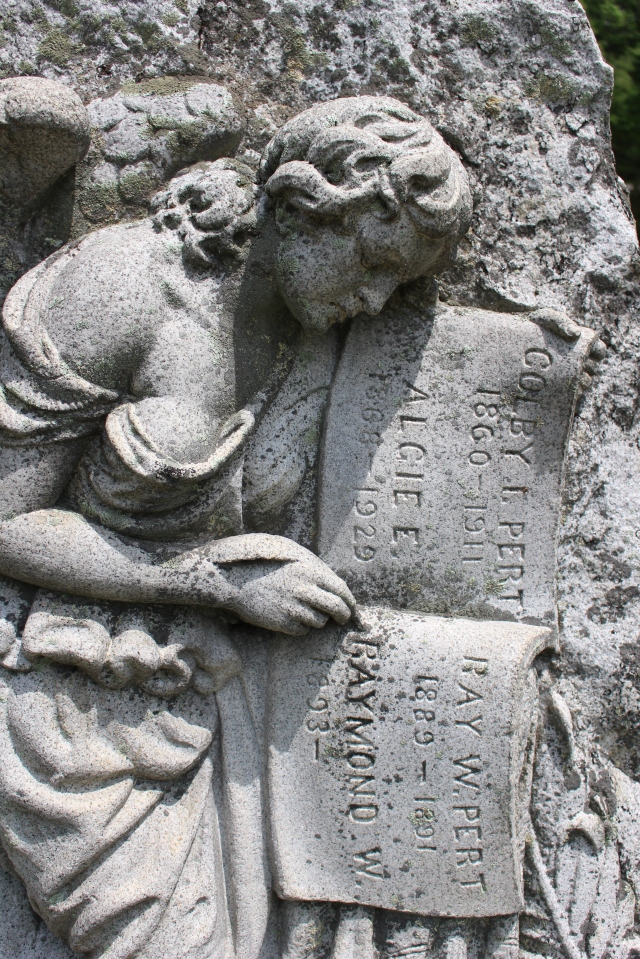 The Book is referenced many times in the Bible (King James Version), including Revelations, Chapter 20,

Verse 12: “And I saw the dead, small and great, stand before God: and the books were opened: and another book was opened, which is the book of life: and the dead were judged out of those things which were written in the books, according to their works.”

Verse 14: “And death and hell were cast into the lake of fire.  This is the second death.”

Verse 15: “And whosoever was not found written in the book of life was cast into the lake of fire.” 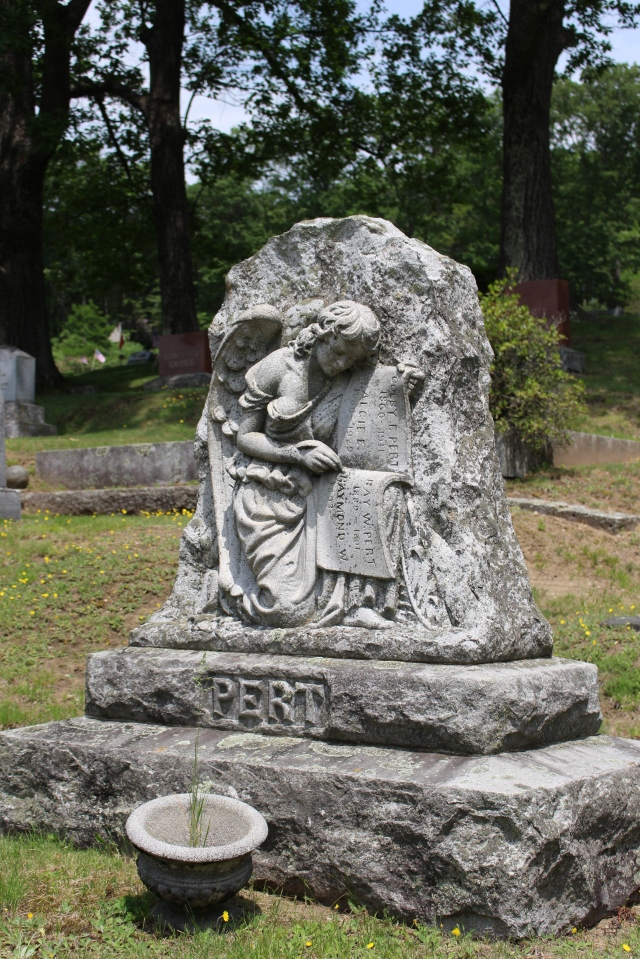