Posted on October 1, 2016 by gravelyspeaking 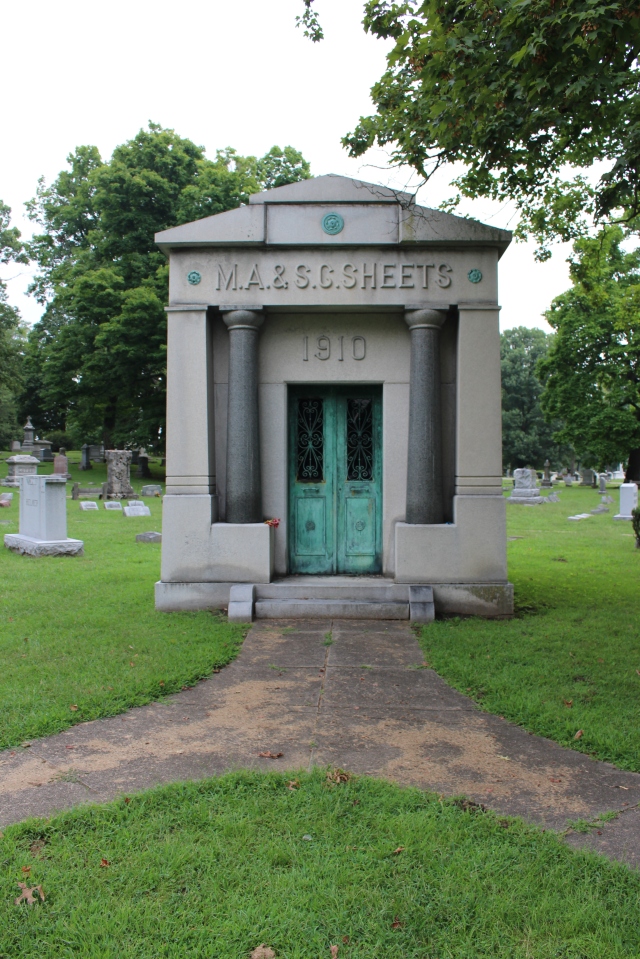 In the 19th Century there were cases of people who had been found to be buried alive, in fact, one researcher found hundreds of such cases. Out of that sprang many such stories recounted to the horror of the public.

Edgar Allan Poe, master of the macabre, wrote a short story recounting tales of premature burial, in which he wrote, “To be buried alive, is beyond question, the most terrific of these extremes which has ever fallen to the lot of mere mortality denied by those who think. The boundaries which divide Life from Death, are at best shadowy and vague. Who shall say where the one ends. And where the other begins?” It was widely known that Poe himself feared being buried alive—as did others at the time. He wrote about it in several of his stories, including The Premature Burial, The Cask of Amontillado, and The Fall of the House of Usher.

That fear of being buried alive is known as taphophobia. The word can be broken in two—taphos, from the Greek meaning grave or tomb and phobos which is translated as fear. Together the word literally means fear of graves.

Some were determined that it would not happen to them and they would take measures to make sure that they were not buried alive. George Washington, for example, gave directions that he was not to be laid into his crypt until after three days. Others had devised glass top coffins so that others could see for themselves that the person in the coffin, had, in fact, died. Contraptions were also conceived to alert those above ground if an alive person had been lowered into the ground with the lid shut by rigging an attached rope to a bell above ground that could be tugged if suddenly the dead came “alive”. It makes good copy but the expressions “dead ringer” and “saved by the bell” did not originate from those devices.

The tales of people afraid of being buried alive are not all from long ago or to only be found in Edgar Allan Poe stories. The M. A. Sheets mausoleum in the Highland Lawn Cemetery at Terre Haute was essentially a modern version of the rope connected to a bell contraption to protect Mr. Sheets from being buried alive without a way to telling someone on the outside of the tomb that he was inside still with a beating heart! But instead of the rope and bell, Sheets had the mausoleum fitted with a telephone—making his mausoleum a sort of elaborate telephone booth. For safe measure Martin Sheets also had a bottle of whiskey in the tomb, as well. One would certainly need a bracer while waiting rescue!

The telephone lines are long gone now, but a mystery still remains. When Mrs. Sheets was found in her home dead, she was grasping the telephone—most likely in an effort to call for help…or, at least, that is what people thought initially. When her coffin was taken to the mausoleum for burial the telephone on the inside was off the hook!

The final paragraph in The Premature Burial tells what we must do with our fear—“There are moments when, even to the sober eye of Reason, the world of our sad Humanity may assume the semblance of a Hell—but the imagination of man is no Carathis, to explore with impunity its every cavern. Alas! the grim legion of sepulchral terrors cannot be regarded as altogether fanciful—but, like the Demons in whose company Afrasiab made his voyage down the Oxus, they must sleep, or they will devour us—they must be suffered to slumber, or we will perish.”

This entry was posted in Mausoleums, Tombs. Bookmark the permalink.

1 Response to Taphophobia and a telephone