In the Sleepy Hollow Cemetery in Concord, Massachusetts, there are two gravestones, each memorializing a man and a wife’s life on the same gray slate gravestone.  Both gravestones are of similar design, with the willow and urn motif displayed in the tympanums.

The willow, as one might expect, represents sorrow—“weeping” willow would be a clue to its meaning. The willow first made its appearance in cemeteries in the early 18th century and became ubiquitous.  In addition, Christians saw the ability of the tree to live seemingly no matter how many of the branches were cut from the tree as a symbol of immortality. The urn was used by Romans to store cremated remains and the willow was associated with the Persephone, the goddess of the underworld. Combined they represent the soul’s journey from the Earthly Realm to the Heavenly Realm.

The motif represented a break from the stark and cold reminders that death would bring that the Puritans carved into their gravestones. The willow and the urn represented a more sentimental view of death that came about during the Great Awakening and the beginning of the Romantic Era. Often the willow and urn is accompanied with words like, “In memory of” or “Sacred to the memory of”. This represented a softer approach. This design coincided with a neo-classical revival that took place mid-18th Century in America. 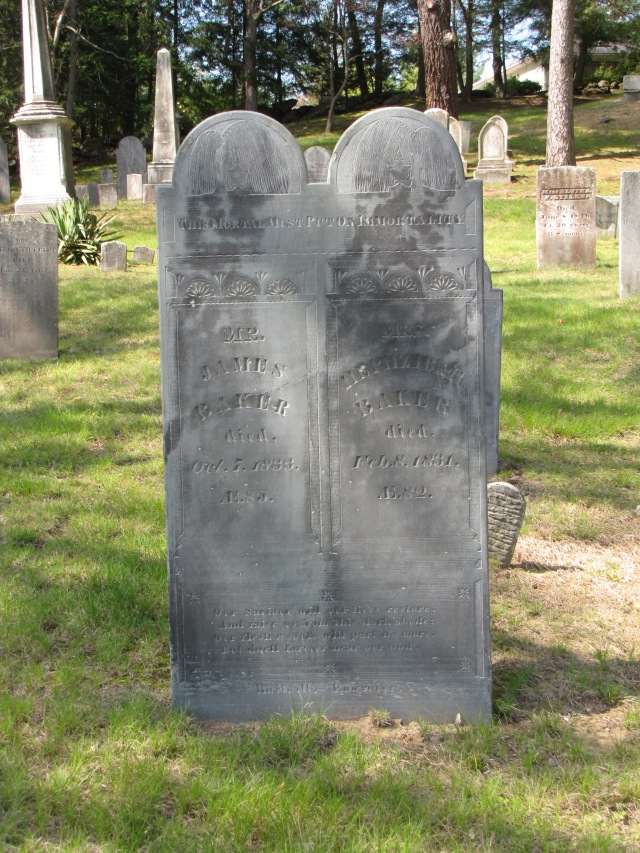 THIS MORTAL MUST PUT ON IMMORTALITY

Our Saviour will our lives restore,

And raise us from this dark abode:

Our flesh & souls will part no more,

But dwell forever near our God. 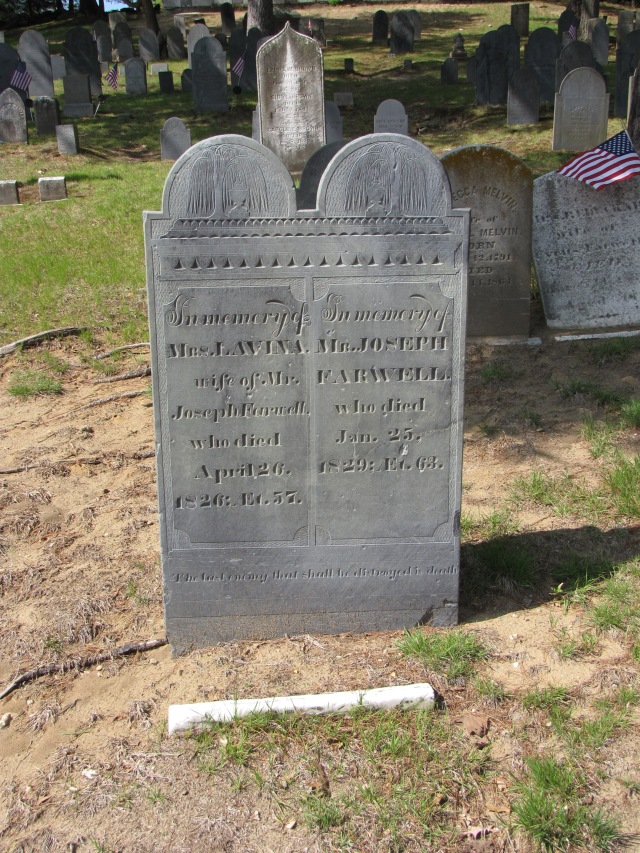 The last enemy that shall be destroyed is death.