Posted on September 14, 2016 by gravelyspeaking

The Monumental Bronze Company of Bridgeport, Connecticut, produced cast zinc cemetery markers billed as “white bronze”.  The company set up their first subsidiary in Detroit, Michigan. Others followed in Philadelphia, New Orleans, St. Thomas, Ontario, Des Moines, and Chicago. The Chicago subsidiary was named the American Bronze Company. Enterprising salesmen carried a catalog door-to-door with them to show customers the many styles and price ranges of their product line. In many cemeteries you can find evidence of highly successful salesmen who sold a large number of the markers. The zinc markers were produced beginning in the 1870s until the company closed shop in 1912.

They were customized in other ways, as well. For instance, a customer could order a portrait cast in zinc for the monument—the ultimate personalization. These portraits came in several different forms—a bust, a full statue, or a bas-relief.  The examples below show the range of possibilities that existed and that customers ordered. 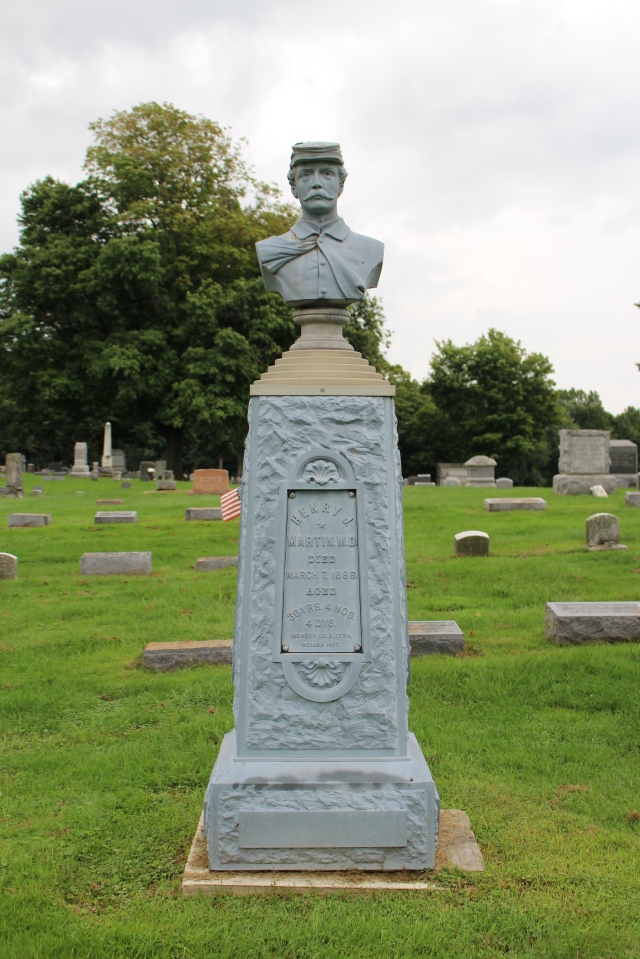 This zinc marker is a bust found in the Pine Lake Cemetery at La Porte, Indiana, erected for Henry J. Martin, M.D. who died March 7, 1886. Henry Martin was 36 years 4 months, and 4 days old. He had served in Company D of the 17th Indiana Infantry. Even though the Civil War was long over when he died, his family chose to commemorate his marker with a bust of him displayed in his Union uniform. 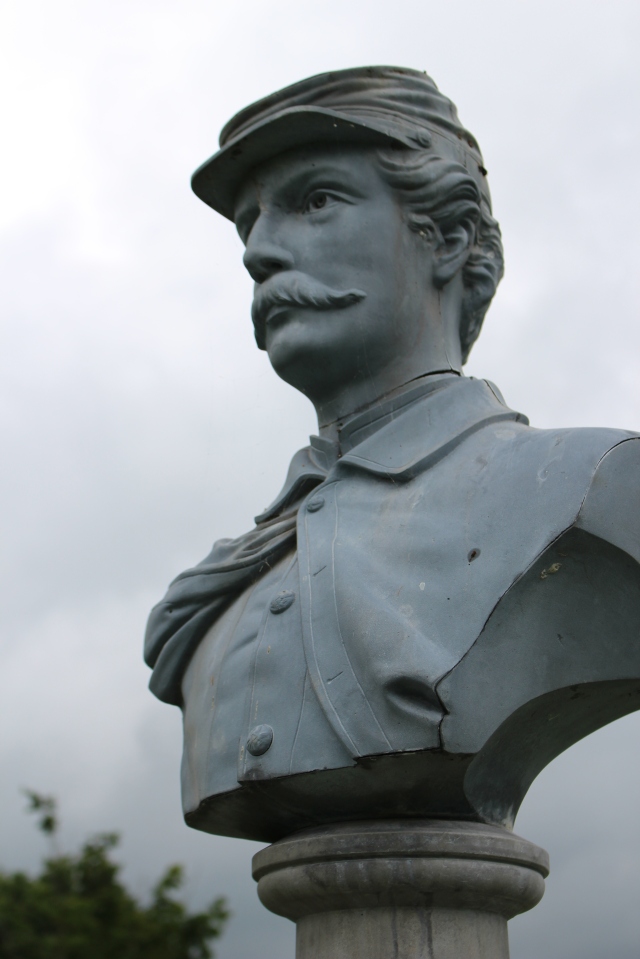 The Monumental Bronze Company of Bridgeport, Connecticut, produced “white bronze” cemetery markers and monuments in a wide assortment of sizes and shapes including statues like the one produced for and in the likeness of 12-year old Clarence Mackenzie found at the Green-Wood Cemetery at Brooklyn, New York. 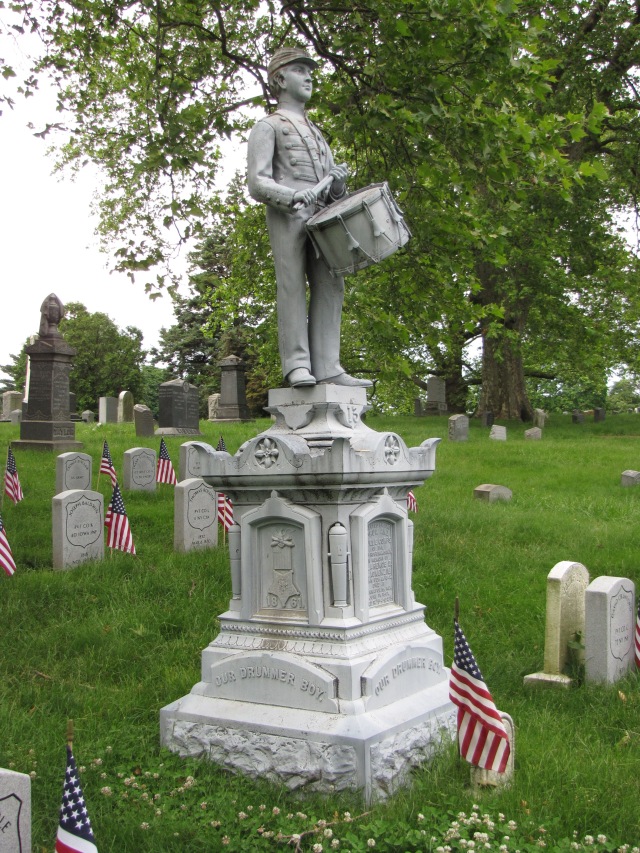 The panels tell part of his story.  The drummer boy was shot in his tent by an errant bullet from soldiers practice shooting close by.  Clarence never saw the battlefield and yet was the first casualty of the Civil War from King’s County. 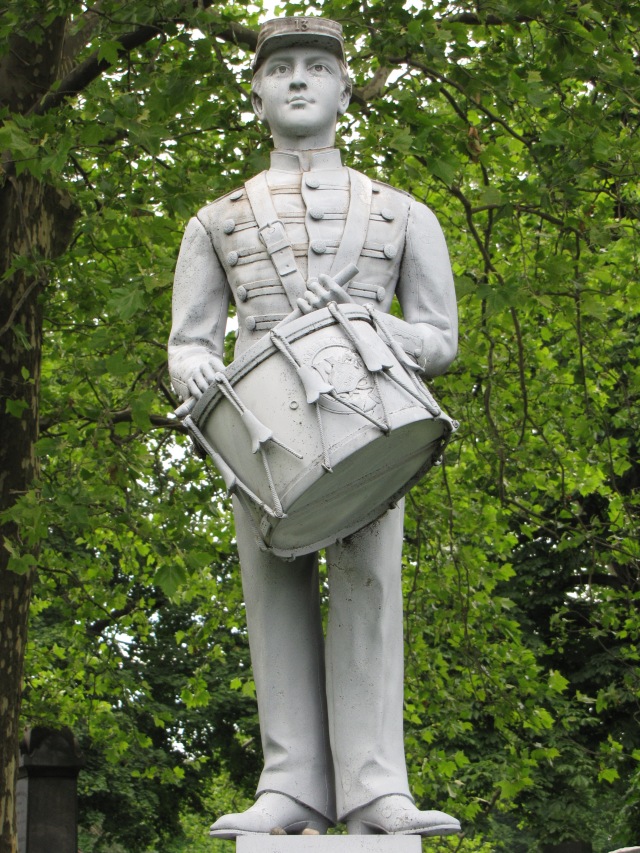 Erected by the Drum and Bugle Corps of the

This Young Life Was the First Offering

From King’s County in the War of the Rebellion 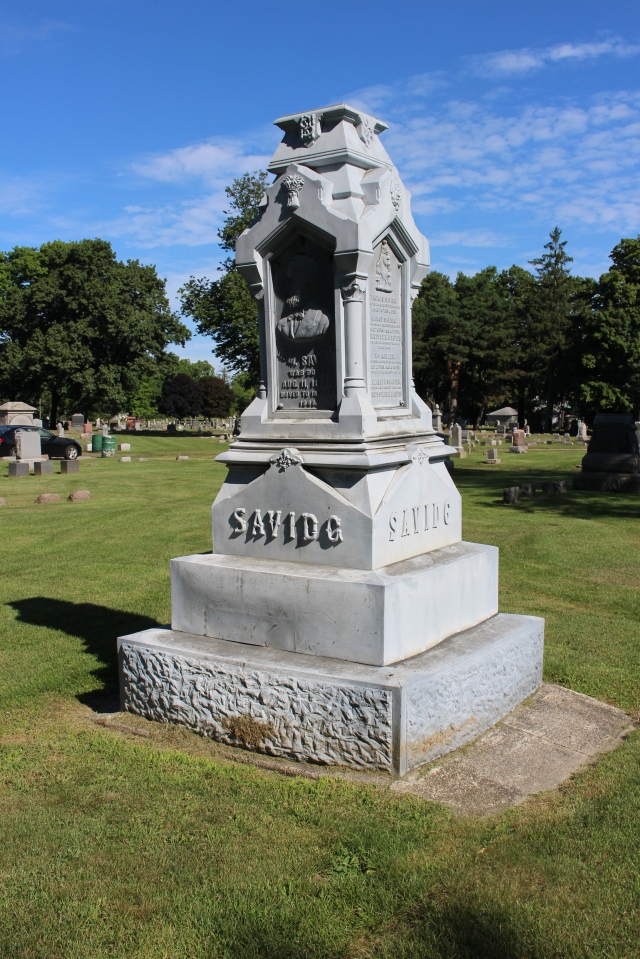 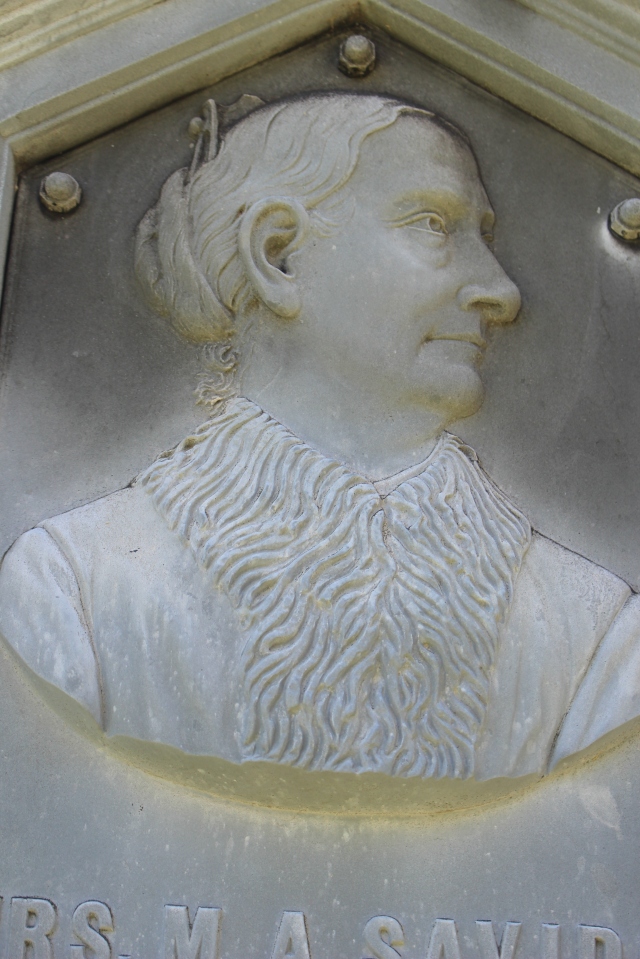 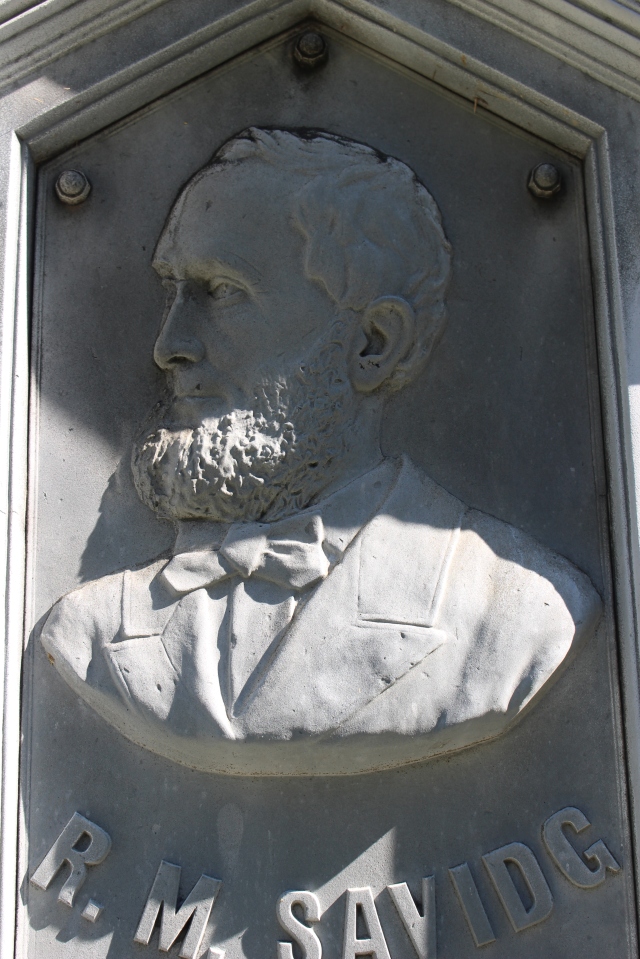