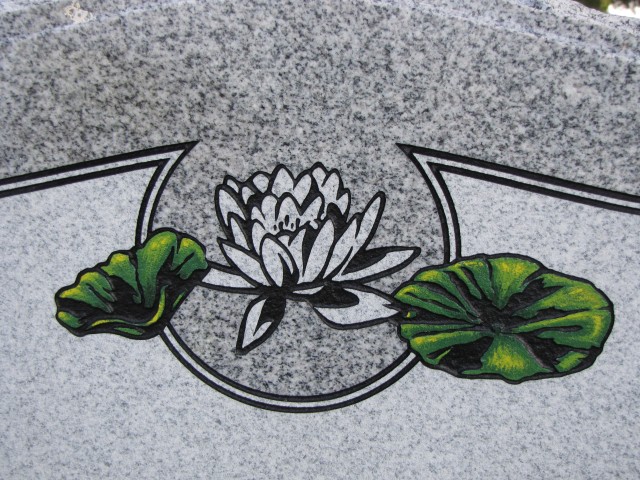 The lotus plays prominently in ancient Egyptian and the Eastern cultures.

According to Egyptian mythology, the lotus flower rises up out of the primordial ooze from which all life was created, opened, and the sun itself arose from the tender pink flower.  The lotus symbolizes creation and rebirth most likely because of its unique ability to bear fruit and flower at the same time.  The lotus also symbolizes the sun because at night the lotus sinks under the water, but rises out of the water in the morning, its flower opening and following the sun during the day, to close again when the sun goes down.

In Eastern cultures, the lotus is revered, as well, as a symbol of purity and spiritual grace.  Buddhists view the stem of the flower as the axis on which the world spins.  Buddha is often pictured seated in the center of the flower.