The All-Seeing Eye of God

The all-seeing eye of God, also called the Eye of Providence is one of many symbols of Masonic iconography.  This symbol is to remind Masons that all of their actions and deeds are being observed by the watchful eye of the Great Architect of the Universe.  Sometimes the eye is displayed in a triangle.

The all-seeing eye of God is part of the symbolism of the reverse of the Great Seal of America.  The eye is displayed above the pyramid (check it out on the reverse side of a one dollar bill).  Many conspiracy theorists, mistakenly believe that this is proof of the connection between the Masons and the founding of our nation.  After all founding fathers Benjamin Franklin and George Washington were both Masons.  The all-seeing eye of God, however, was not adopted by the Masons as a symbol for use by the society until 14 years after the Great Seal was designed and adopted. 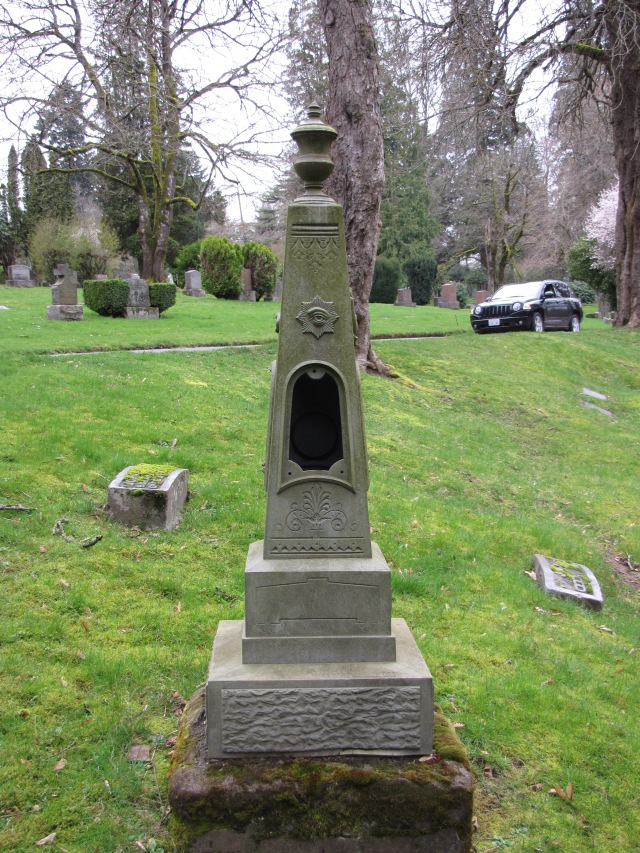