Posted on February 18, 2012 by gravelyspeaking 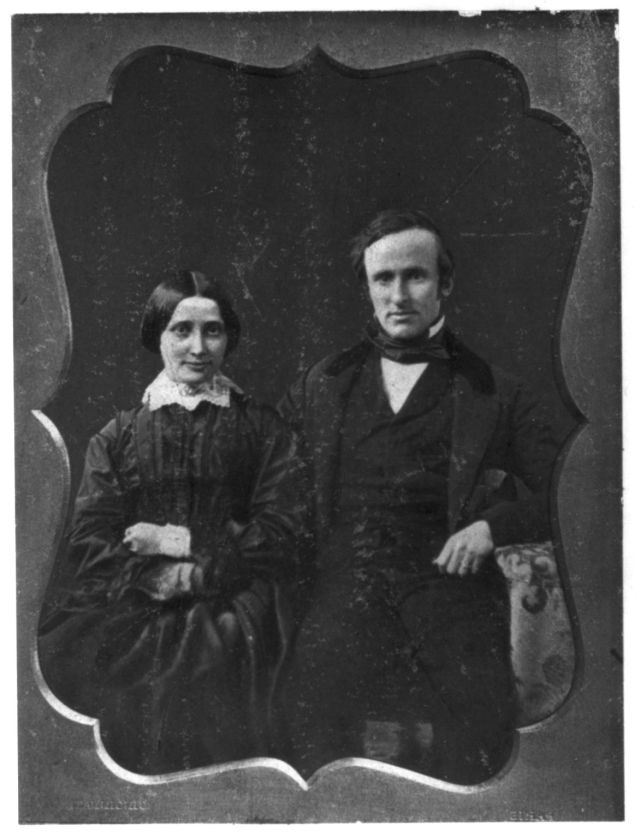 Lucy Webb Hayes served as hostess.  What she did not serve, however, was wine.  Lucy, a Methodist and teetotaler, became known as “Lemonade Lucy.”  One wag remarked after one festive event at the Executive Mansion, that the “water flowed like wine!” 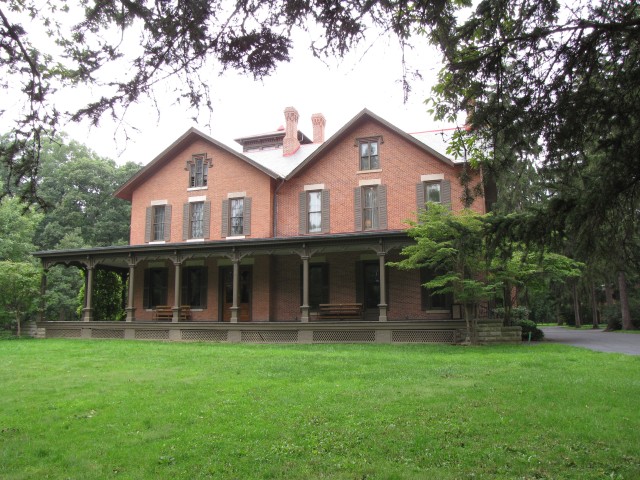 The Hayes tomb is located at Spiegel Grove, the Hayes’ home that was donated to the State of Ohio after the death of Lucy andPresident Hayes.  The tomb at Spiegel Grove was actually their second burial site.  Lucy Webb Hayes died in 1889, Rutherford in 1893.  Both had been buried in the Oakwood Cemetery at Fremont.  In 1915, both were re-interred at Spiegel Grove.  In 1916, the Hayes Commemorative Library and Museum opened becoming the first presidential library.