Posted on December 22, 2011 by gravelyspeaking 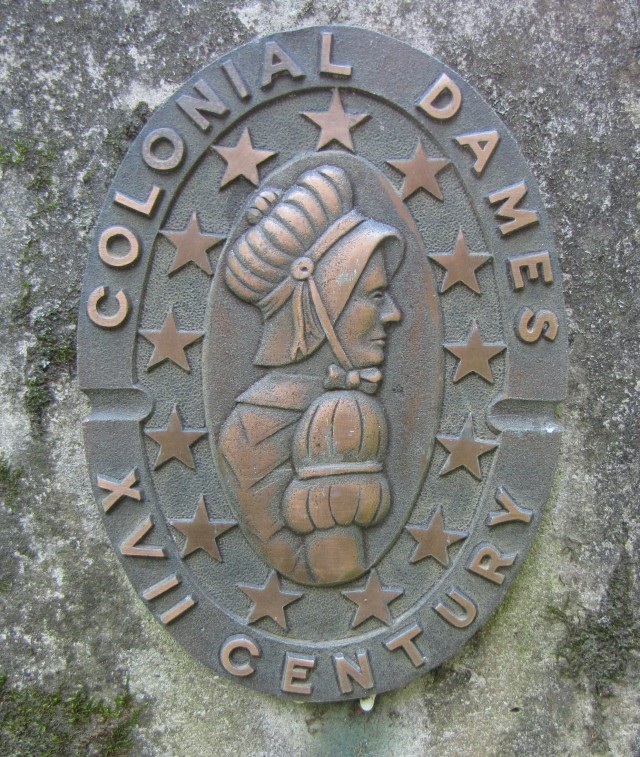 The National Society of the Colonial Dames of America XVII Century

Scripture: “Who shall dwell in thy holy hill?  He that walketh uprightly and
worketh righteousness, and speaketh the truth in his heart.”

Many organizations were founded in the later part of the 19th Century that required the prospective members demonstrate that their ancestors had been in the United States before a certain date or that their ancestors had served in a war.  Examples of these organizations are Sons of the American Revolution (1889), The Daughters of the American Revolution (1890), The Daughters of the War of 1812 (1892), The Order of the Founders and Patriots of America (1896), The Mayflower Society (1897), and The National Society of the Colonial Dames of America XVII was founded in 1915.

The National Society of the Colonial Dames of America XVII Century is a hereditary society, that is, membership is conferred based on what your ancestors did.  According to their Web site, “Any woman … is eligible … if there is a blood relationship to the applicant, and is the lineal descendant of an ancestor who lived and served prior to 1701 in one of the original Colonies” of the United States.

This patriotic organization’s 12,000 members are dedicated to a host of preservation, education, research, and service goals, such as, among many others:

2 Responses to The Colonial Dames of America XVII Century