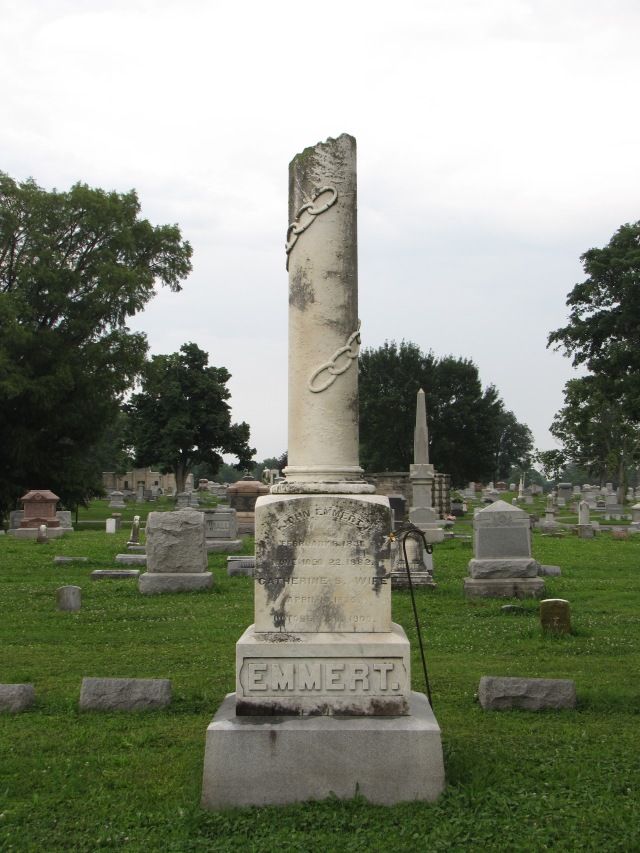 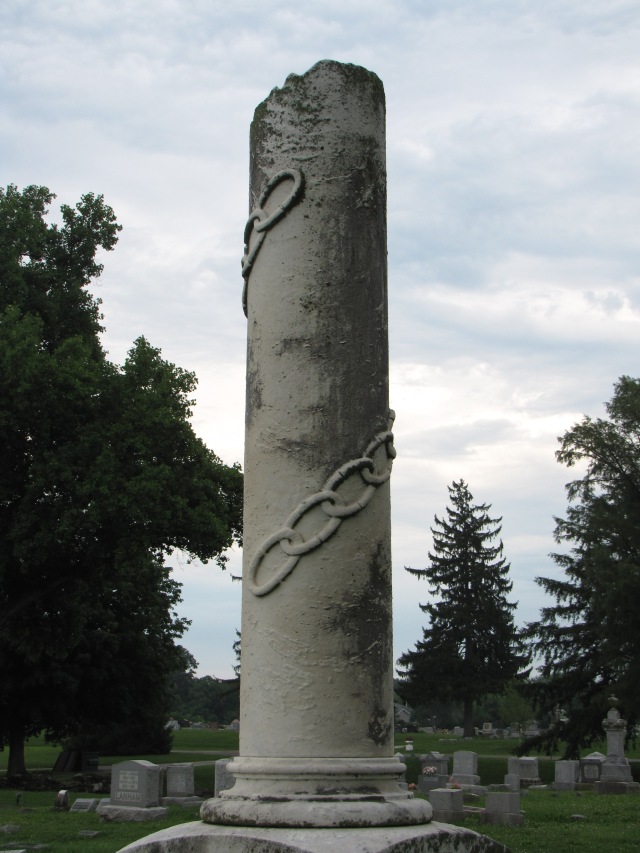 This broken chain symbolism dates back to Medieval times when people believed that the soul could be held to the body by a golden chain. Once the chain was broken, the soul took flight and rose from the body leaving Earth and ascended to Heaven.