The Queen of Mean

Posted on November 7, 2013 by gravelyspeaking

Harry and Leona Helmsley were a New York power couple who owned real estate and hotels throughout the city.  They made a multi-billion dollar fortune in real estate properties including the Empire State Building, the crown jewel of Manhattan.  By 1989, Leona managed 23 of the Helmsley hotels and was featured in the advertising campaign that helped make her a household name.

She was dubbed the “Queen of Mean” because of the way she treated her employees.  In a famous tax evasion trial, one of Leona’s employees testified that Leona said, “Only the little people pay taxes.”  She was convicted and sentenced to prison.  She served 18 months in a federal prison.

The Helmsley’s are buried in a neo-classical Doric-style mausoleum in the Sleepy Hollow Cemetery in Sleepy Hollow, New York.  In a nod to their success in the real estate market in New York, the mausoleum features three stained-glass windows that depict the city skyline. 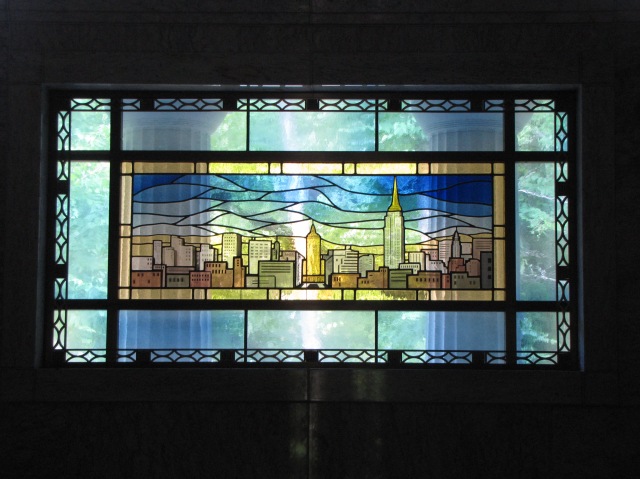 2 Responses to The Queen of Mean